The park fauna is varied and well represented: marmots, ermines, foxes, martens, weasels, hares, squirrels, small rodents and insectivores. An important addition is the ibex, which was introduced in Valsesia in the mid-70s, and now permanently colonize areas of the Park in Alagna and Rima, and is now expanding into the valley of Carcoforo. The chamois are spread everywhere in the Park territory, with the largest concentrations of animals in Rima and Carcoforo. Notable too is the presence of deer, easy to spot in the clearings near the woods at dawn and dusk.

The park avi fauna is of particular interest as it’s dominated by the presence of the golden eagle and many other species of diurnal and nocturnal raptors as well, given the characteristics of Alpine Park with grouse, ptarmigan and rock partridge.

Distinctive characteristics of the eagle: the impressive dimensions. 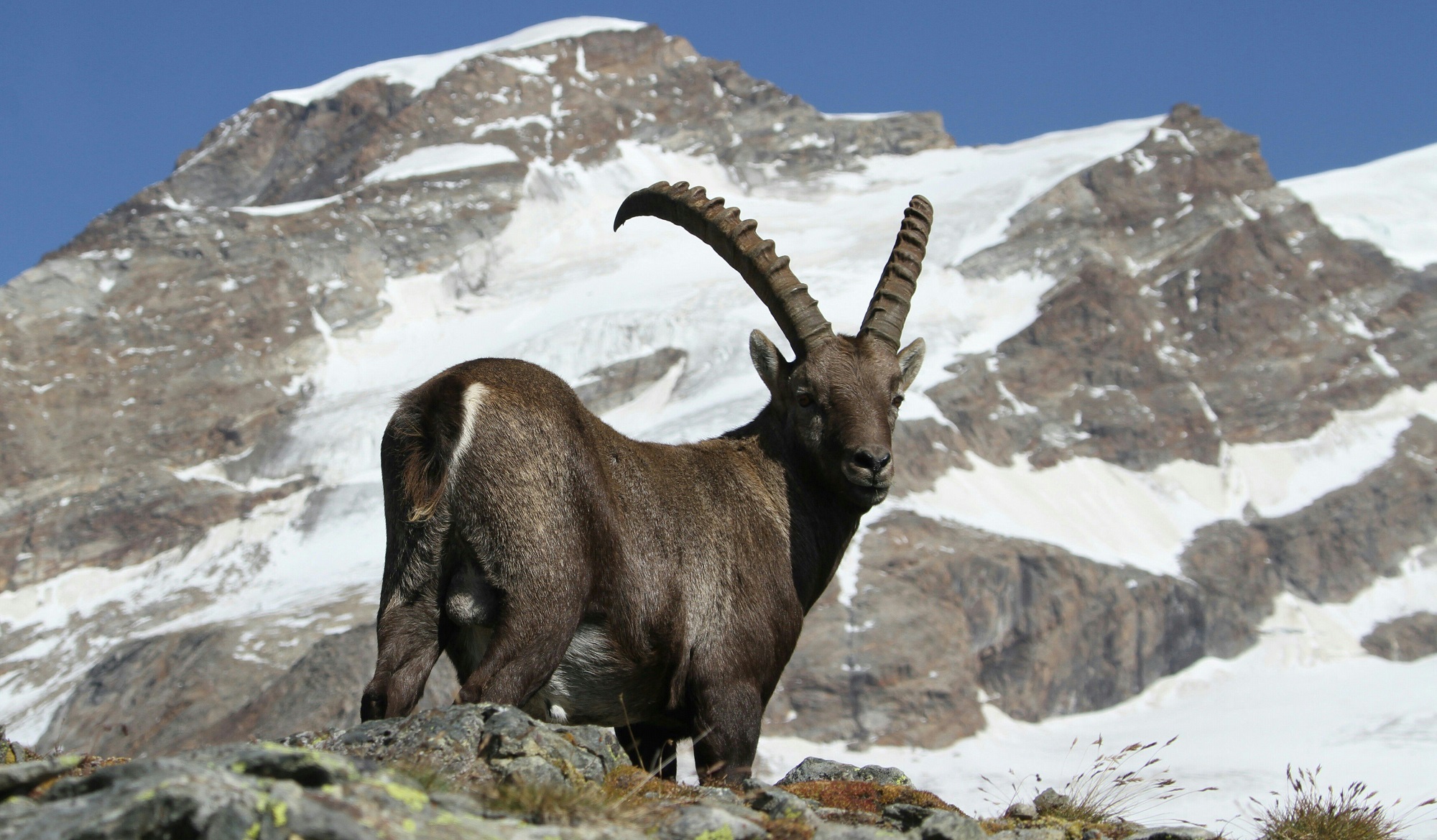 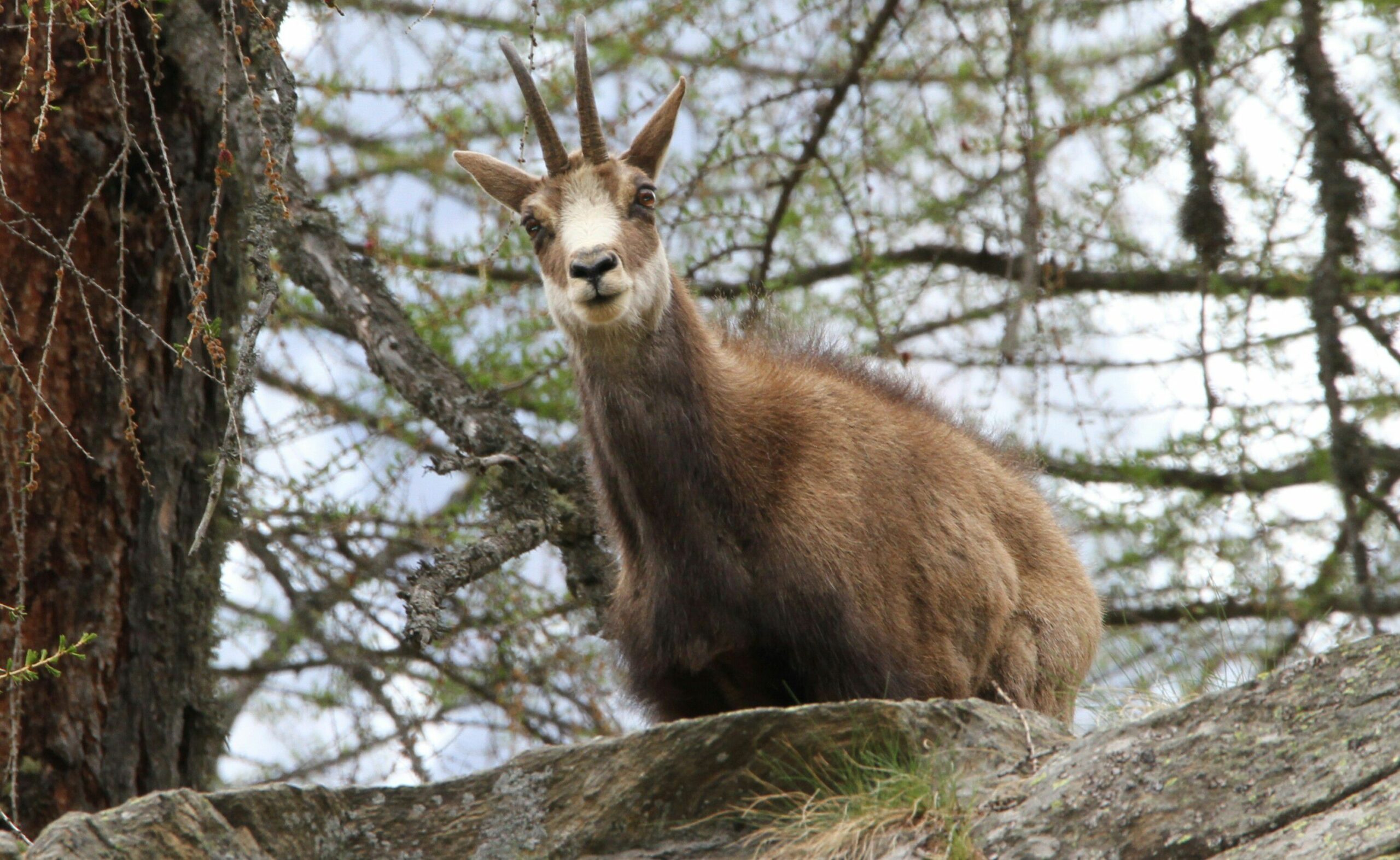 This animal is typically found in an Alpine environment.