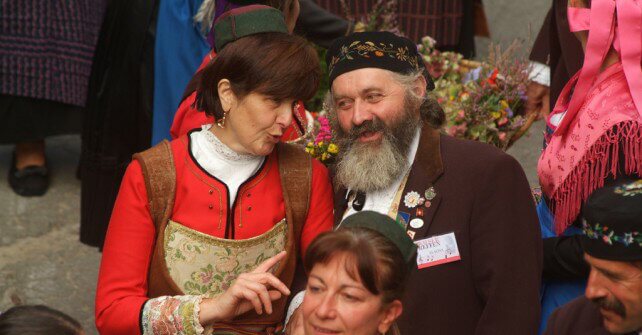 The Walser is of Germanic origin from Alto Vallese, who started colonizing numerous areas in Austria, Germany, Liechtenstein, Switzerland and France around the start of the year 1000. They were searching for new pastures, crossing over alpine passes during relatively mild weather to settle in the higher zones at the head of the valleys. These colonies which were isolated in the harsh environment of the high mountain, drained and reclaimed vast areas of land for cultivation which at the time was uninhabited and created self-sufficient villages capable of surviving the long and severe winters.

The colonization of the Walser was quite passive. The Valsesians had very little to lose conceding territory not used by them to the foreigners. On the other hand the colonies, in the case of the Valsesian Walsers were also favoured by the politics of the medieval lords and the powerful abbeys on the Vercellese plains. They found the settlements at the head of the valleys more advantageous as it allowed them to take advantage of the uninhabited areas, and control of the higher zones better. This became strategically important for commerce and communication. 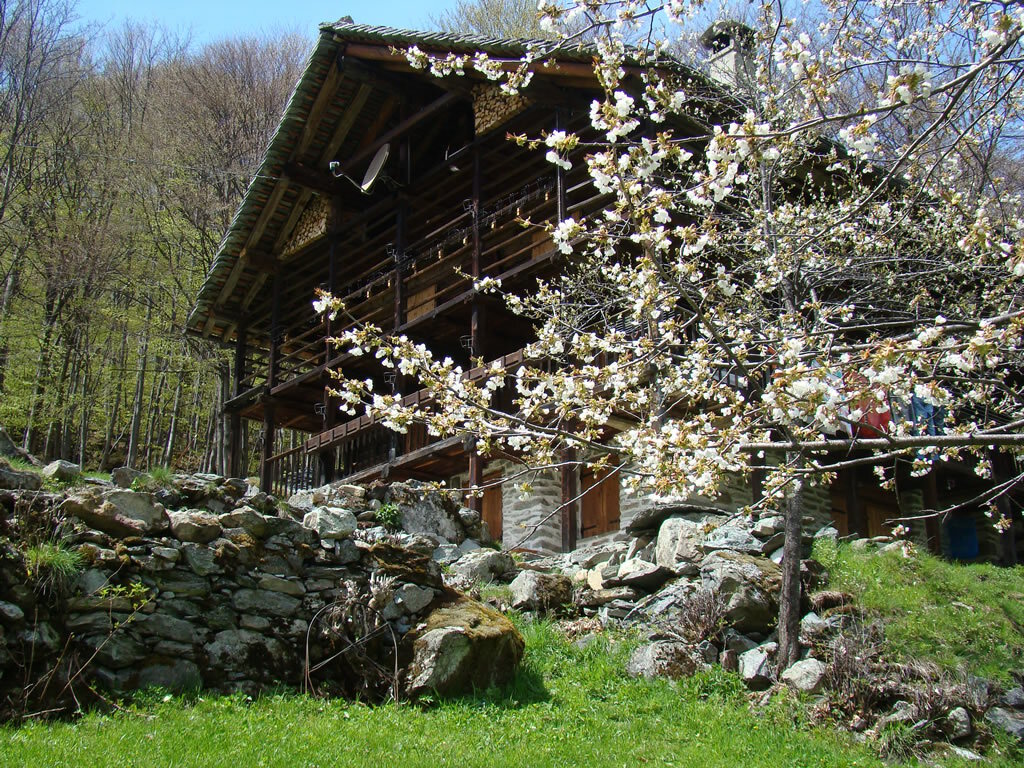 The Walser colonies south of Mont Rosa were founded between the XII and the XIII centuries.
READ MORE 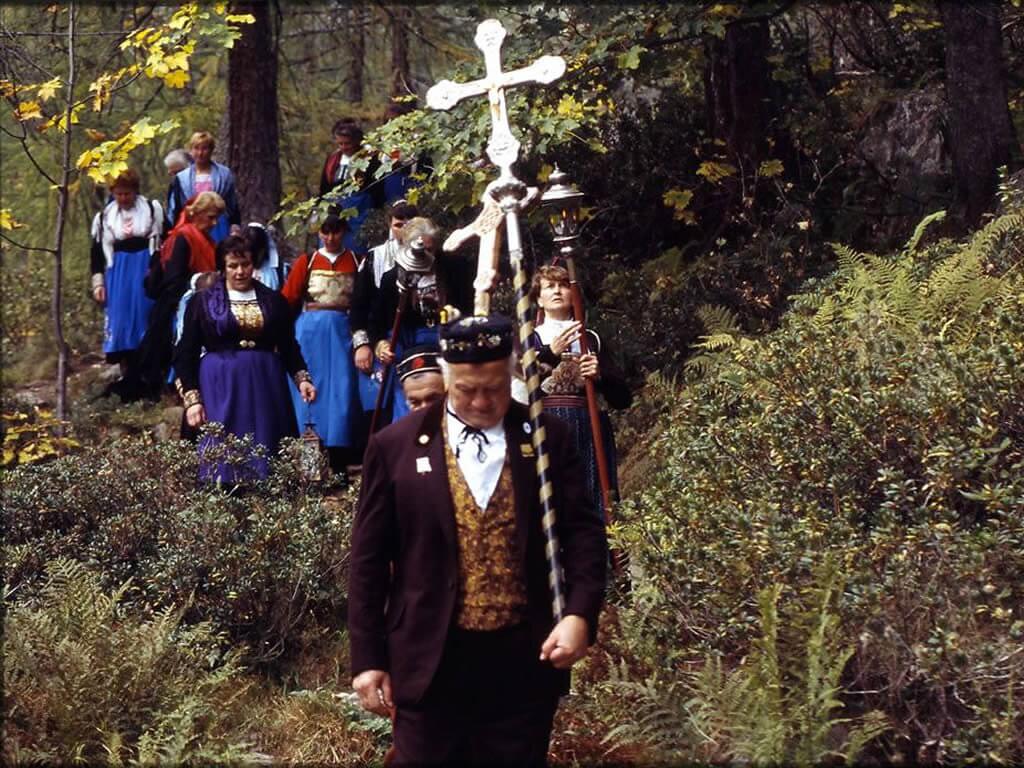 The Walser of Alagna and Riva

Alagna was founded with the expansion of the Walser coming from Macugnaga.
READ MORE 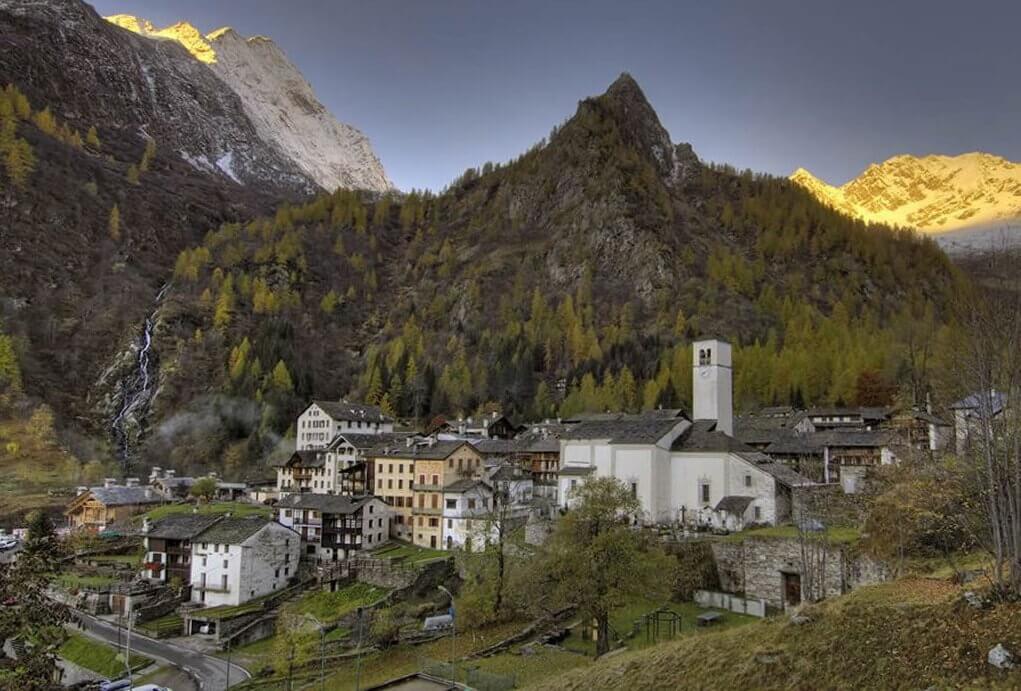 The Walser of Valsesia

There are six Walser colonies to the south of Mont Rosa, all founded between the XII and the XIII centuries.
READ MORE 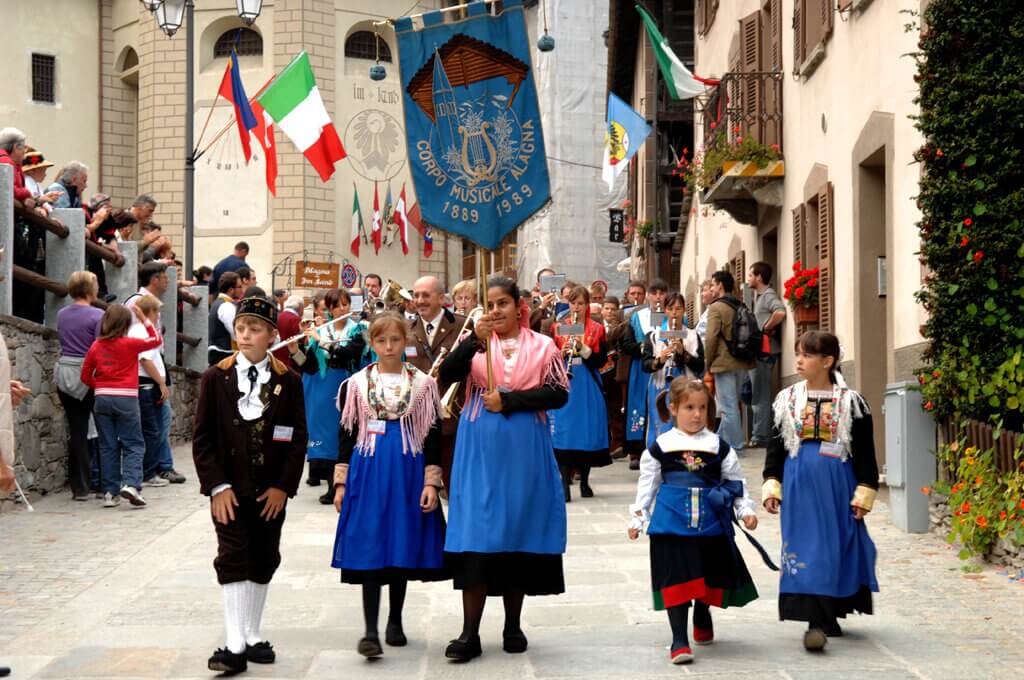 Every three years a great gathering of all the Walser people take place in one of the Walser colonies.
READ MORE 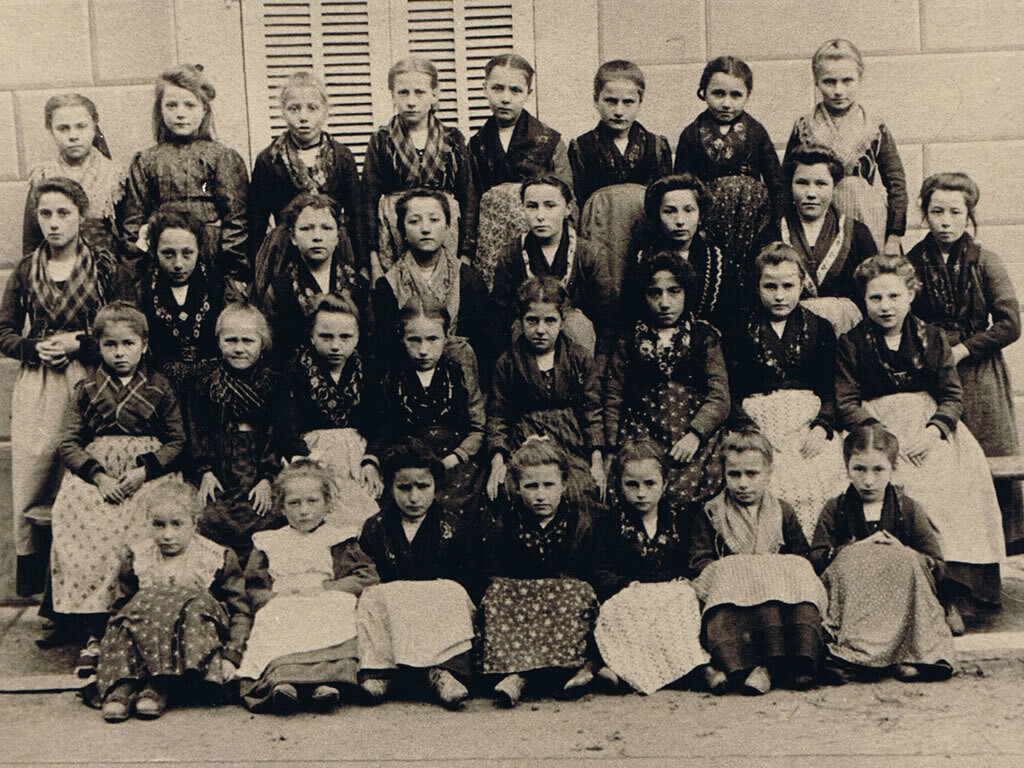 The female costumes of Alagna is a typical example of the traditional mountain farmer outfit and it efficiently answers the practical needs.
READ MORE 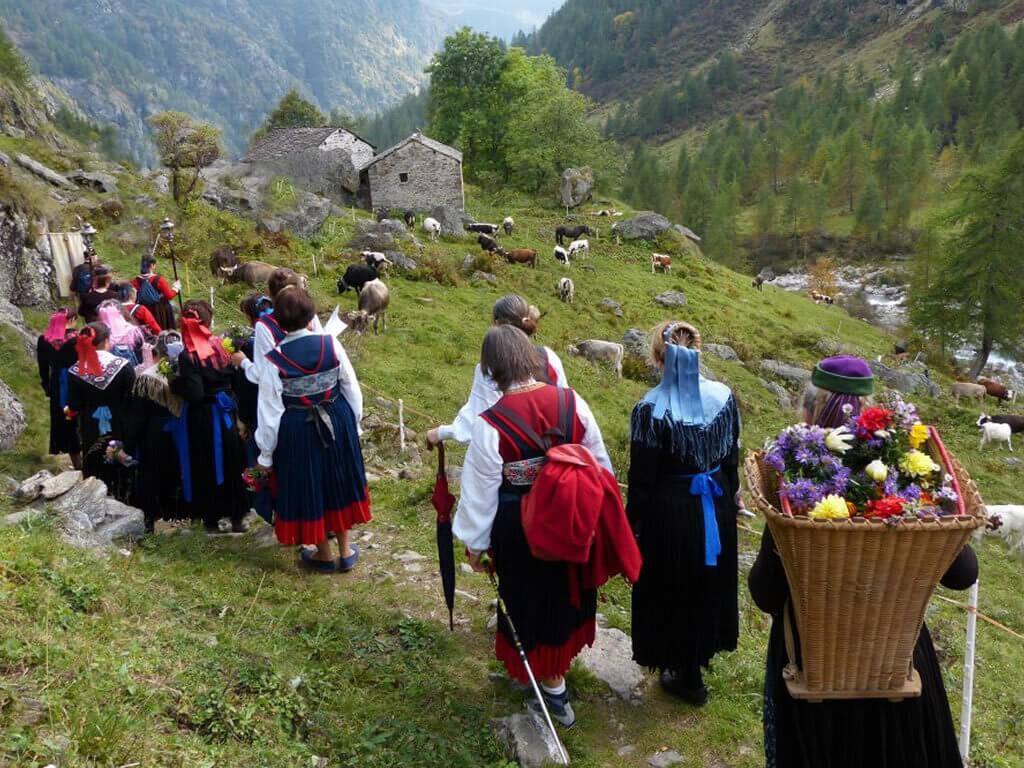 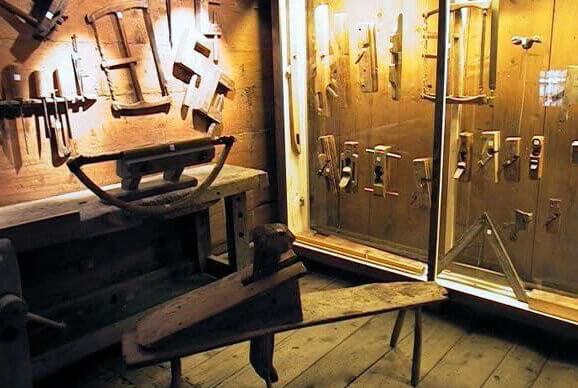 Opened in 1976, the Walser museum is an ancient building dated 1628.
READ MORE 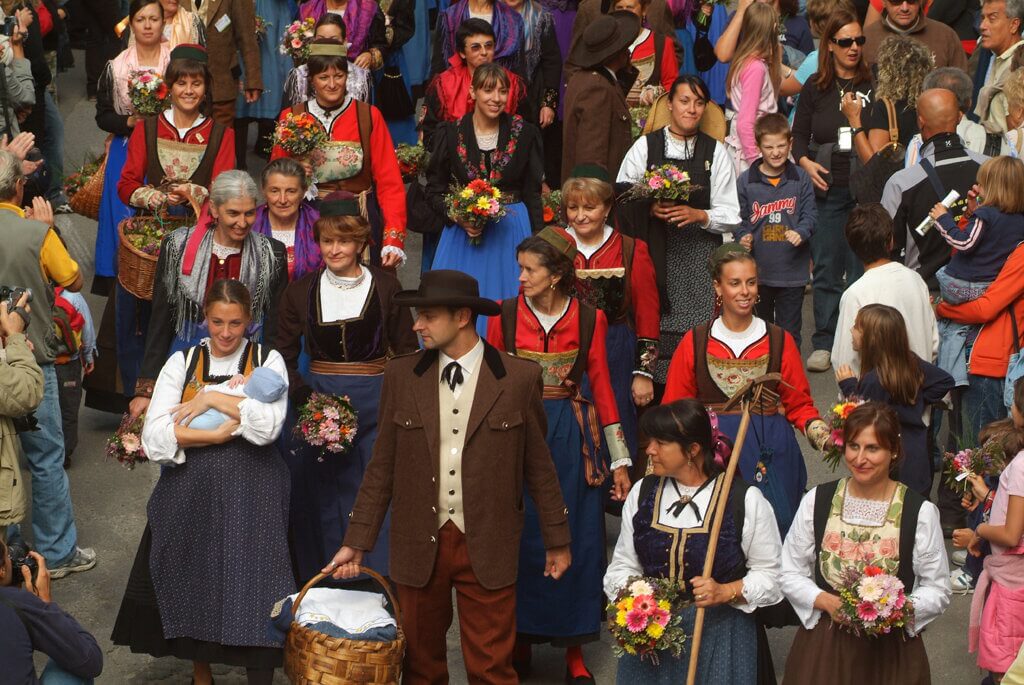 The group Die Walser Im Land collects the legacies of culture, its people, its tradition and language.
READ MORE