Valsesia, a valley to explore. 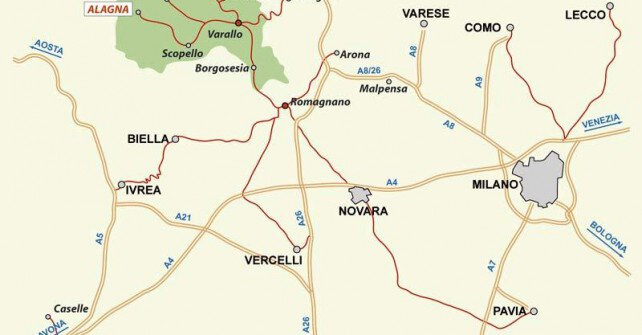 The Sesia Valley begins at the imposing southern slope of Monte Rosa on the Swiss border, reaching its highest point at Punta Gnifetti (4559m), home to the source of the river Sesia (138km), known locally as "la Sesia". This runs through the whole of the Valgrande section of the valley, joined on the left by the Sermenza and Mastallone tributaries and on the right by the Vogna, Artogna and Sorba rivers.The land encompassed within the Province of Vercelli stretches over an area of 2,088 Km2 and is comprised of 86 municipalities; it has a population of 181,224 inhabitants and a density of 86.80 people per square kilometre. Its capital, Vercelli, has a population of approximately 48,000.
The area is shaped like a double triangle, with their apexes joining south of Serravalle Sesia. The upper triangle is the Sesia Valley (Valsesia), which is wedged between the Anzasca Valley to the north and the Gressoney Valley to the west; to the east it borders on the Strona Valley and the basin of Lake Orta; to the south with the Biellese valley (the area surrounding Biella). 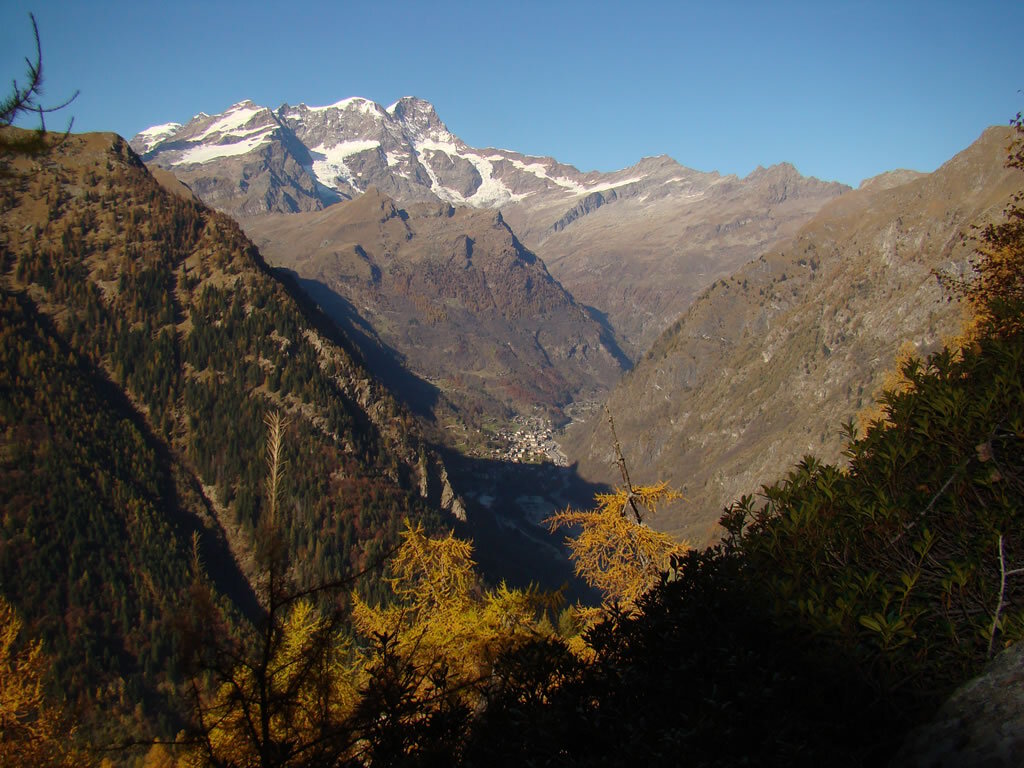 Set carefully on the lower Valsesian valley, Alagna and Riva have always been closely connected but rival...
Read More 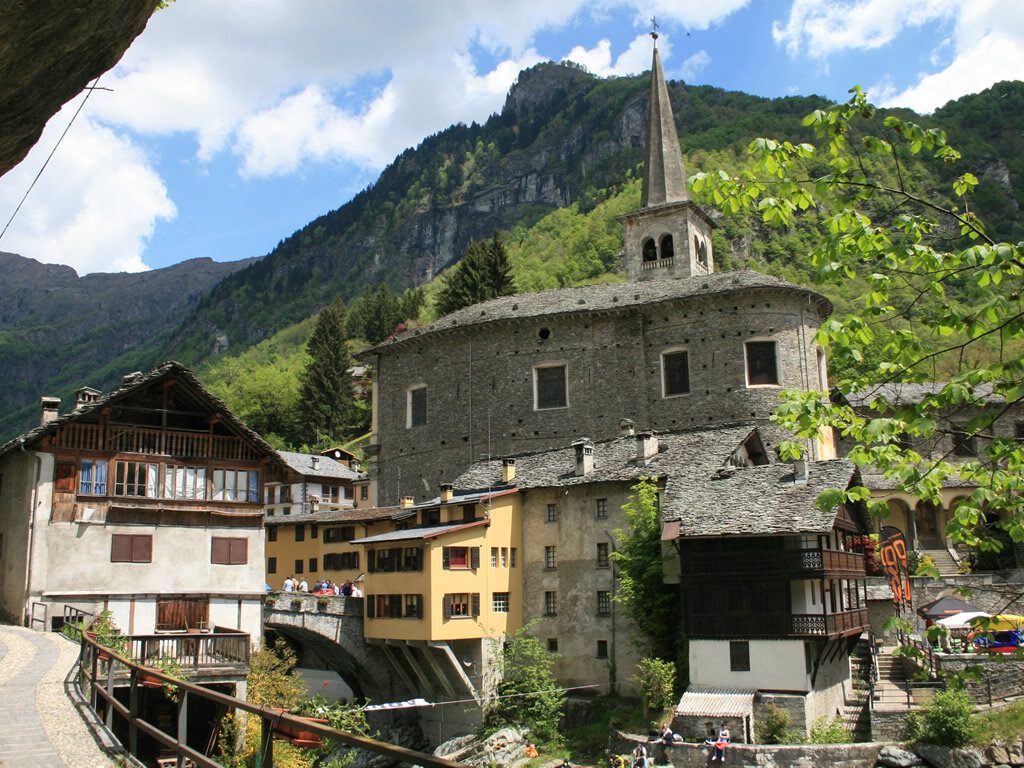 Campertogno, is 10 km from Alagna and is located on the banks of the Sesia where the valley narrows...
Read More 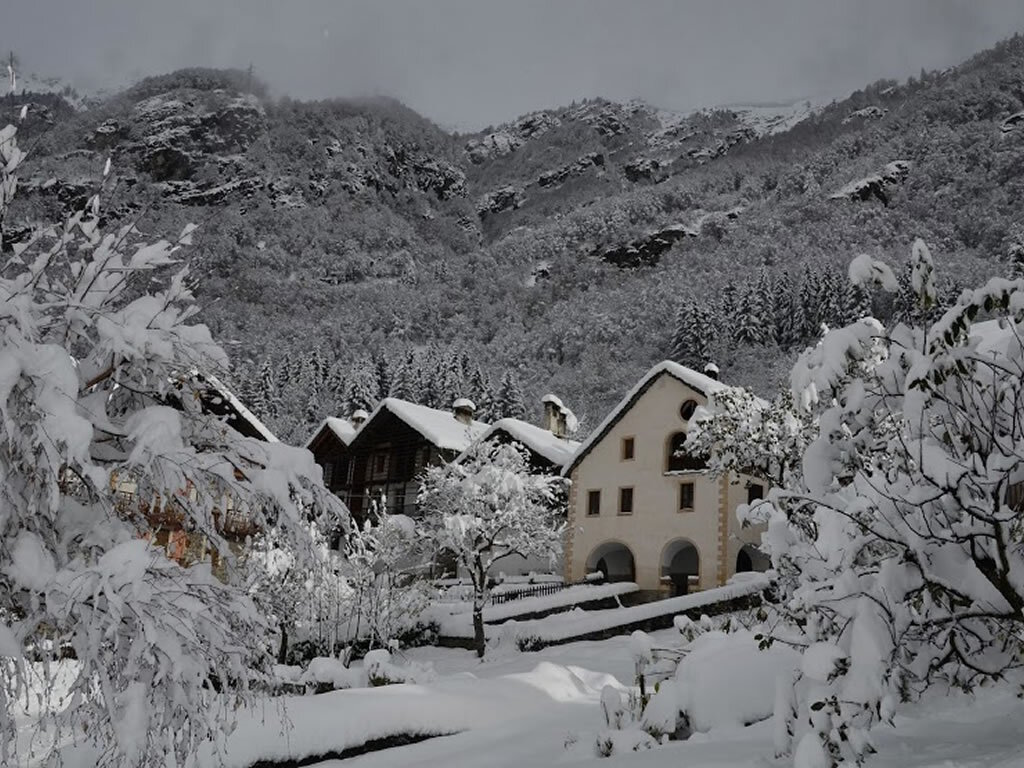 Mollia has been part of the territory of Campertogno for many years and represented the Superior Team until 1722...
Read More 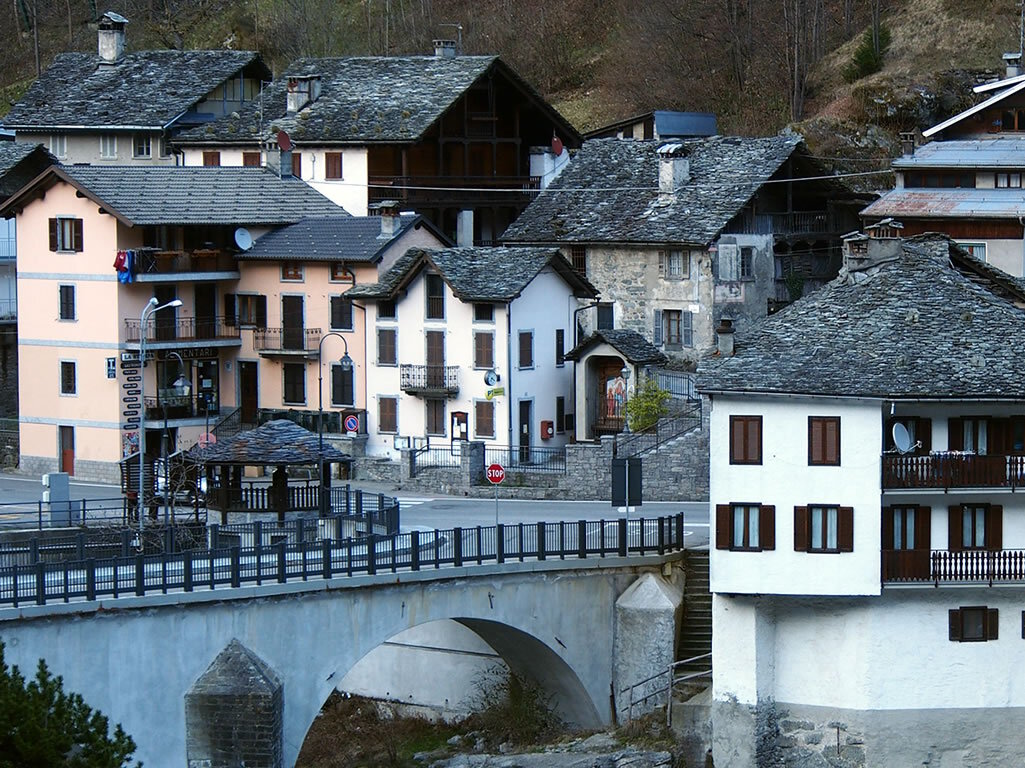 Piode is a small village in the middle top end of the valley. Its name comes from the old schist mine...
Read More 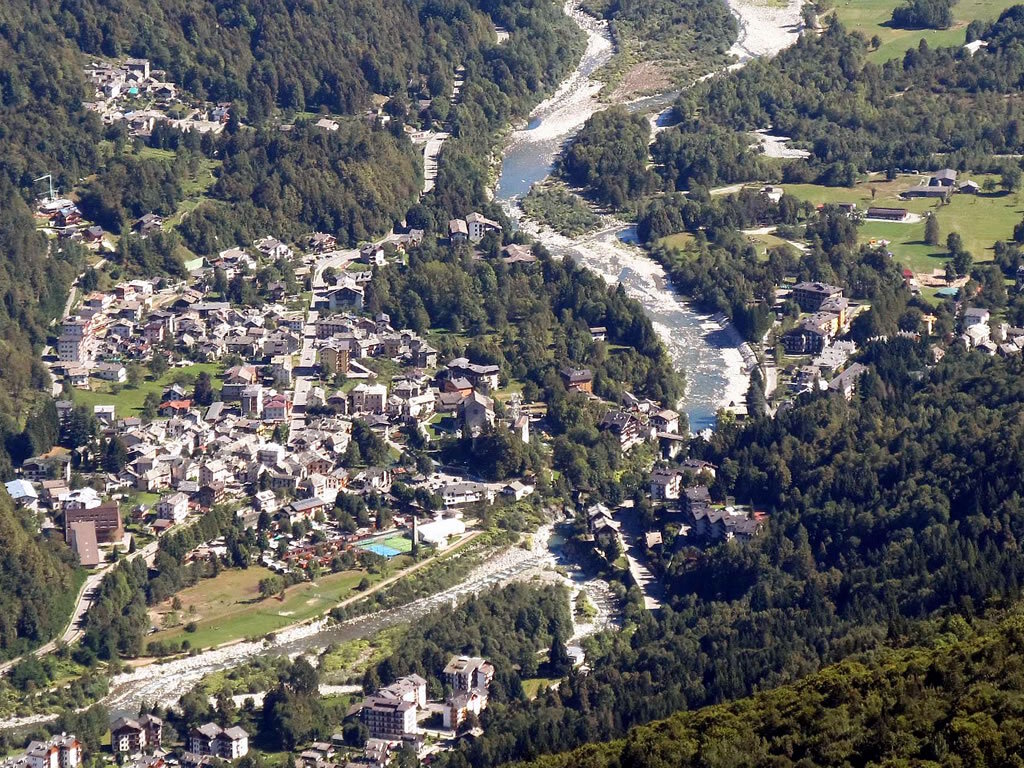 A famous tourist spot of the 60’s, Scopello (659 mt above sea level) has experienced a discreet increase in urban growth...
Read More