Valsesia firmly rests on the rolling hills of upper Vercelli and Novara in the direction toward Biella.
This is wine territory, the defined area of Terra del Nord Piedmont, a micro wine region in itself of small or large DOC and DOCG 2 of excellence. The main vine is Nebbiolo, known as Spanna here and is accompanied by Vespolina, Croatina and Uva Rara.
In the rest of Piedmont, Nebbiolo is known for Barolo, Barbaresco, Langhe and Roero, but in this area it provides very different characteristics due to the structure of the land and a tendency to being acidic. Every grape has a strong personality which, thanks to the skillful work of careful wine producers, turns into an unmistakable characteristic of the territory.
An ideal route to the discovery of these flavors and fragrances starts from Lessona and passes by Roasio and Sostegno, leading to Gattinara, reaching Romagnano, rising to Boca and descending to Ghemme, Sizzano and Fara.
It's the perfect wine itinerary if accompanied by a historian and naturalist. All countries mentioned have ancient origins of Trustees and agricultural tradition, evidenced by fascinating architecture of the surrounding landscape. Each season provides a wide range of colors at different stages of the crop growth.
Many manufacturers gladly welcome visitors for wine tasting and visits to their vineyards.
The wines produced in this area are: doc Lessona, Boca, Bramaterra, Fara, Sizzano, Colline Novaresi and Coste della Sesia; DOCG Gattinara and Ghemme to which other interesting white wines and native vines such as Vespolina and Bonarda are added.

Introduce your taste buds to these unmistakable aromas and flavors to match the classic traditional northern Piedmont cuisine with savory risotto and second course meat dishes and the wonderful cheeses of our territory. 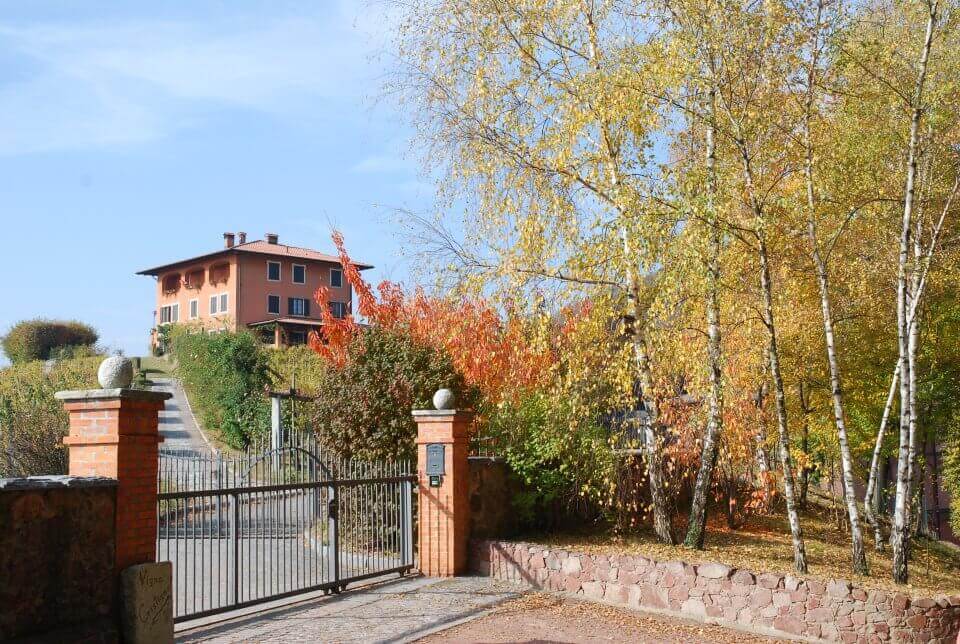 Wine as a choice, care as a method

The courage of quality