Between the shrubs the green Alder create thick bush which blend in with the Larch trees lower down on the slopes. Small Blueberry and Rhododendron shrubs are also found widespread on the Park territory. In Alagna and Carcoforo the Larch is the woodland type that represents the true forests, while in the Val Mastallone area, the mixed forest of Beech and Silver fir is the typical dominant vegetation of the mountain plains. 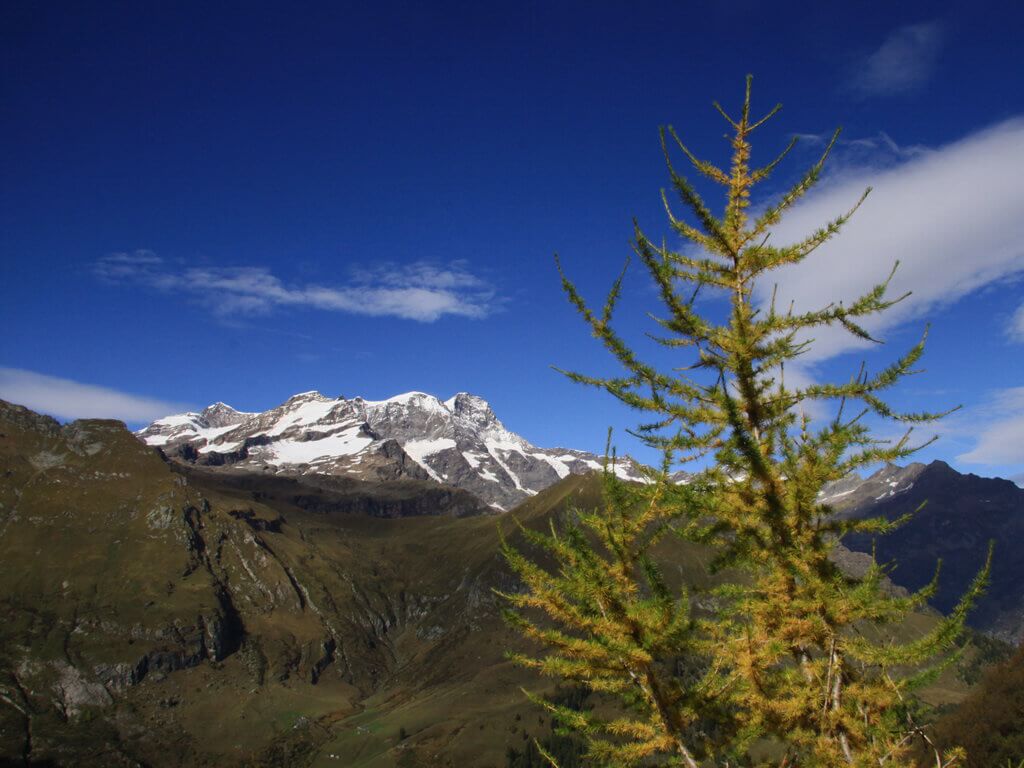 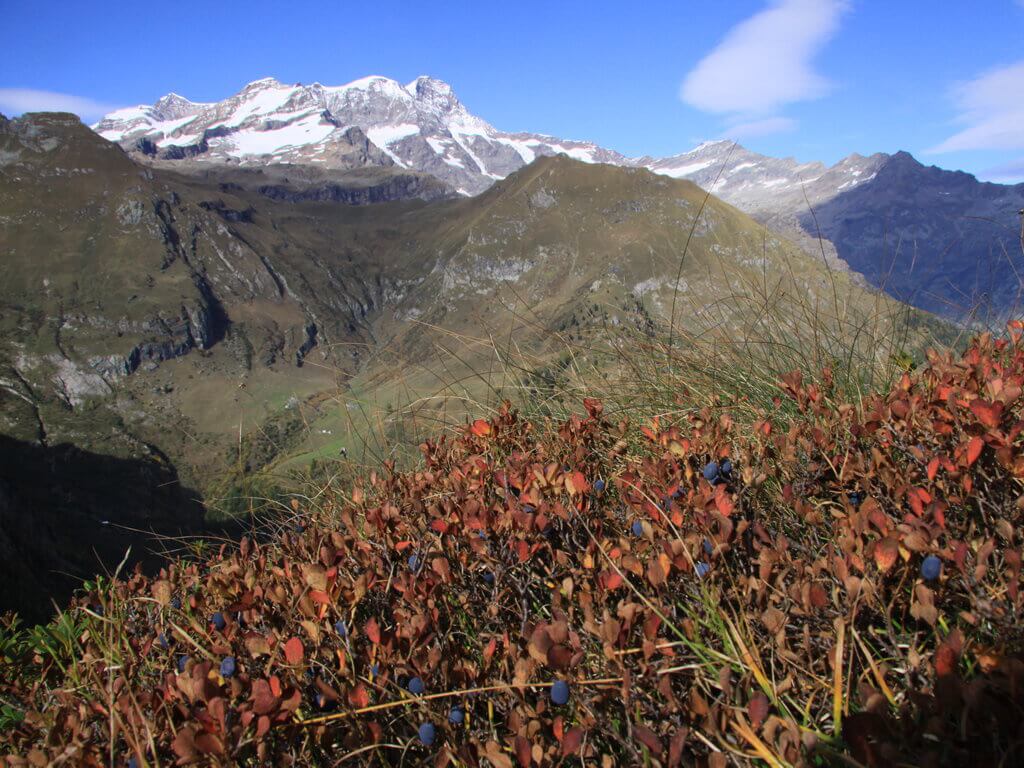