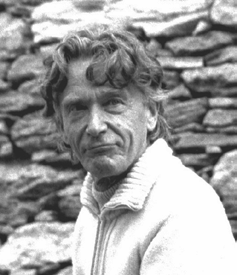 Those who have had the good fortune of meeting the engineer Arialdo Daverio, remember him as a highly respected professional businessman in construction, a scholar of architectural history and urban planner.

Aldo Daverio was born in Novara on December 13, 1909, and he graduated from the Polytechnic in Milan in 1933 in Industrial and Mechanical Engineering. In 1940, it was brought to public attention that he was one of the most documented and competent scholars of the architect Antonelli, and the following year, he published a fundamental volume: “The Dome of San Gaudenzio”. He was also president of the stone factory of San Gaudenzio.

In the sixties he was the tireless ” grey eminence ” of Italia Nostra, an association to which he devoted much of his free time and his love for the art and history of this country of ours.

He was a bachelor and a vegetarian and almost a teetotaler. Free from prejudice and superstitious beliefs, clear, modest, shy, courteous, he lived with a conception of nature and man’s place in it, similar to that of a Buddhist. He did not have a driver’s license to drive a car, so he travelled by train, and by bicycle, a curious-looking “Graziella” model that even had a rear-view mirror and a number plate with his address on it).

Another great passion for him was the mountains, and in particular, the accents, and his studies about the Walser community. He reached Alagna by bus, with his backpack on his shoulders and his ever-present cat.

As the years passed by, his interests were increasingly oriented towards rural architecture, the preservation of and revitalization of tourism in the mountainous areas like the Aosta Valley, Switzerland and in particular Valsesia.

It was in Alagna where he decided to settle and take up residence promoting the revitalization of the valley and above all the safeguarding of the culture and of the Walser houses, whose architecture he became a great expert of. He bought a cabin in Pedemonte di Alagna where he settled permanently in the 1980s. Here he devoted himself almost exclusively to renovating the huts of the Walser community, collaborating in the birth of the Walser museum in Alagna, adding value to the ancient surviving architecture with his writings. He devoted himself to creating a descriptive and photographic census of Walser architecture, then in 1985, publishing the essay “Alagna Valsesia – Census of its ancient wooden houses”, published in modest typographic format by the Piedmont Region and subsequently published as a book in 2005. Over time, the studies that he carried out led to the safeguarding of more than two hundred Walser buildings purchased or donated for museum / documentary purposes.

He died in Alagna in 1990 at the age of 81 and is buried here. His wooden plaque is a representation of a Walser house on which is written: Arialdo Daverio Novara 1909 Alagna 1990 A MAN. Since then, all the tombstones in the cemetery of Alagna have been made of wood imitating the typical Walser architecture; an unplanned consequence on the path of recognizing the cultural importance of Walser architecture, a path which he started.
His land assets, his huts, his private archive and personal assets (about 500 million in bank securities) were donated willingly by him to the Alagnese Union.

Tracing the history of this character is not easy because he was a complex man of great sensitivity and culture. Anyone involved in Alpine architecture will have had the opportunity to read about him and his publicized works. But documenting the life of a man is difficult because time doesn’t wait for anyone and news stories and anecdotes get lost along the way.

However, what is most intriguing when looking for traces of Daverio, is the human aspect. We have had plenty of opportunity several times to enter his house which is full of books covering the walls, from floor to ceiling. We do not remember seeing an empty spot anywhere! The rest of the décor is only essential monastic furniture and there are texts and maxims hanging on the walls.

He was a serious man in appearance, shy and gruff like some of the mountain men among whom he had decided to spend a part of his life. Someone described him as “phobic” because he was extremely cautious of those, he did not know largely due to the fact that he feared any form of dishonesty and corruption.

His architectural sensibility, however, was perhaps not understood at first. It clashed with the development of tourism that led Walser house owners to close off some of the magnificent lobbies and turn them into verandas. He hated verandas. A certain type of local development did not go down well with Daverio’s passion for the extraordinary Walser architecture.

He was stubborn and determined and over time, he broke through and awakened the sensitivity and pride in the people of Alagna for the rich material and immaterial local heritage. His studies on Walser architecture led him to draw a parallel between the lobbies of the Alagna huts and the modules of the Vitruvian man, thereby recognizing in the Walser house, when compared with the Greek temples, the temple of man modulated on the temple of God.

He was a benefactor; and we know that he paid the fees of the girls of an Alagnese family to study in Novara and that he did a lot of consultancy and planning for renovations absolutely free of charge.

He loved children, they were allowed everything: he had his hair cut by the girls who lived near his house and allowed them to play pranks from his phone.

Emilio Stainer, historical deacon of the Walser community of Alagna, who was a friend of Daverio, compared him to Ruffiner. Stainer suggested that what Ruffiner managed to do in Canton Valais in the 1500s, Daverio did in Alagna in the 1970’s and later still, until his death.

He died in Alagna, and in his will, he bequeathed his house in Pedemonte, the houses he owned in Scarpia in Otro, an important book archive and a cash fund to Unione Alagnese. His large and richly stocked archive dedicated to Walser architecture is now found in the room dedicated to him in the building of the Unione Alagnese. In 2017, the literature relating to studies on Antonelli was donated to the city of Novara and can be consulted at the “C. Negroni” Public Library in the Daverio section. 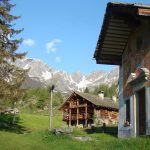 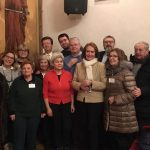 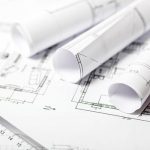 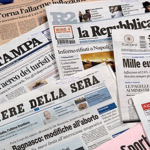 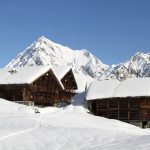 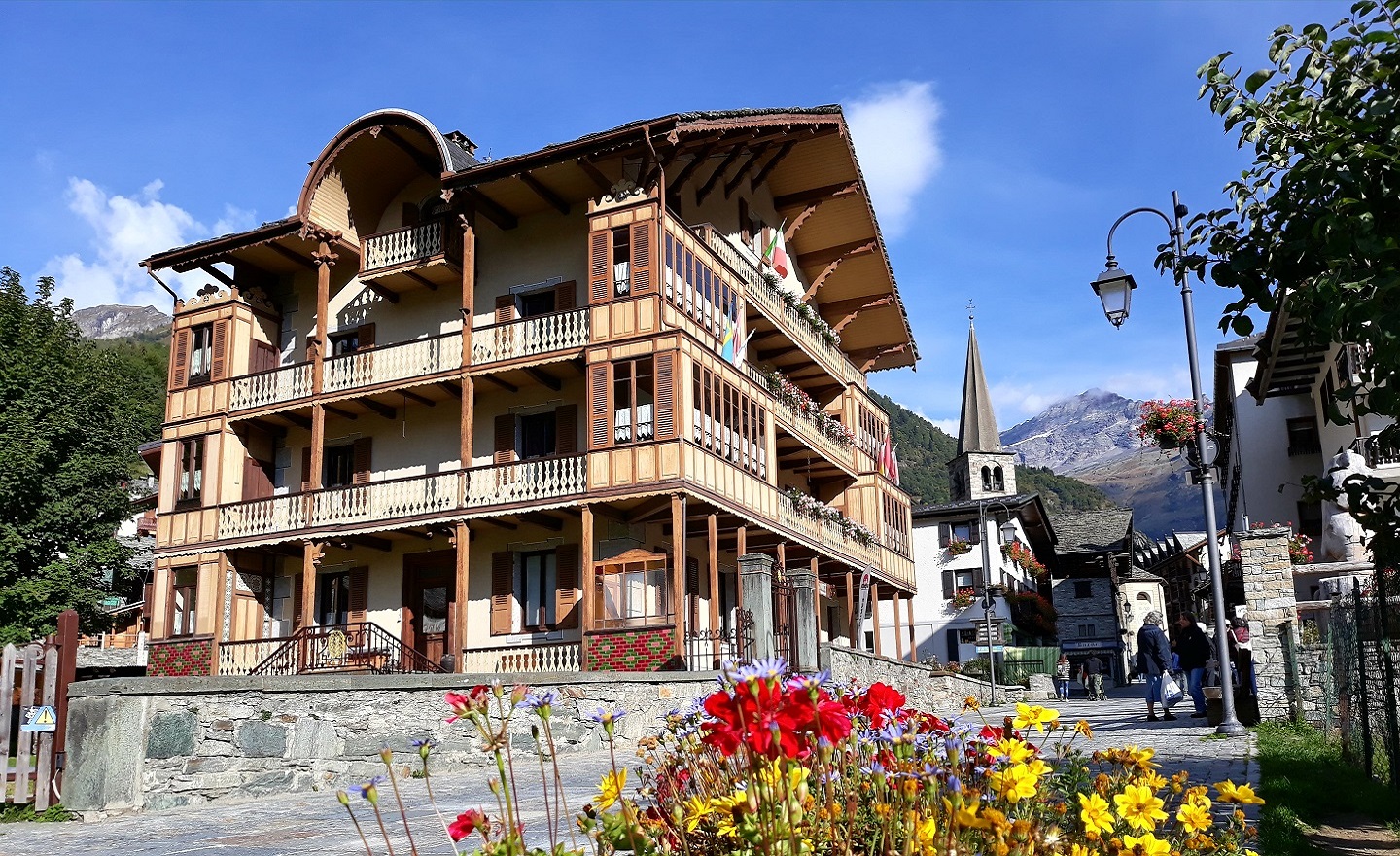