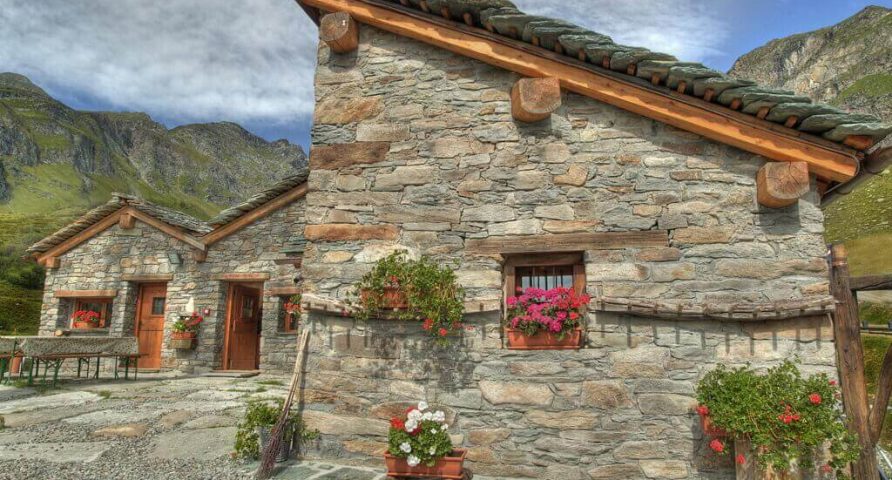 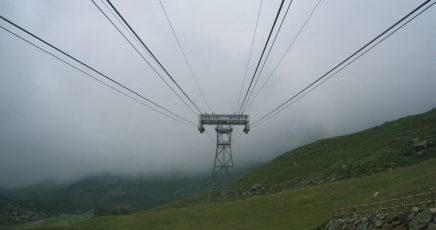 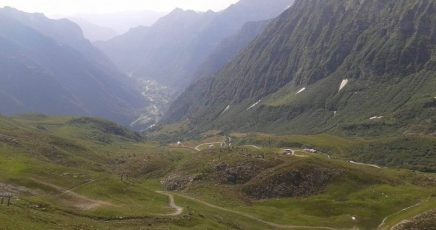 The path n. 205 D starts from Bonda Hamlet closed to the Alagna lift and reach Dosso and Piane hamlet and, then, Grande Halte shelter.Then continues to the middle station of Piana Lunga and passing near the big boulder called Devol’s stone. The path come out by the Vigevano mountain hut and the hill and in 5 minutes you can reach Col d’Olen. From there following the path n.6 you can descend the valley to Gressoney. Behind the Vigevano hut starts a trail that in 15 minutes leads the Horn of Chamois, m. 3026, considered one of the points of the best view of Monte Rosa.
Along the route after about an hour’s walk, you’ll arrive at the hamlet Wittine, with its intact Walser mountain huts and further along, Alpe Sewij and ample plains where the refuge, Grande Halte is comfortably set.

Olen Valley is one of the largest and most famous in the Alagna territory, both for the ski lifts and for being the theatre of Alpine history on Mont Rosa in the 19th century. It is a valley of glacial origin with the typical U shape that declines from soft pastures at 2000 m to a more rocky, austere environment as you increase in height. Closer to the hill (Colle) where the vegetation is less dense and the environment appears rather lunar, it is frequently possible to encounter herds of chamois and ibex that practically ignore the presence of man.