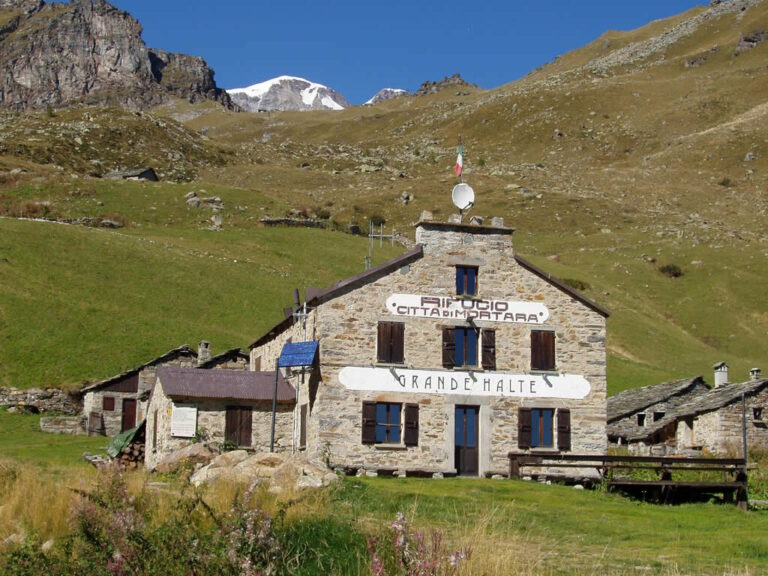 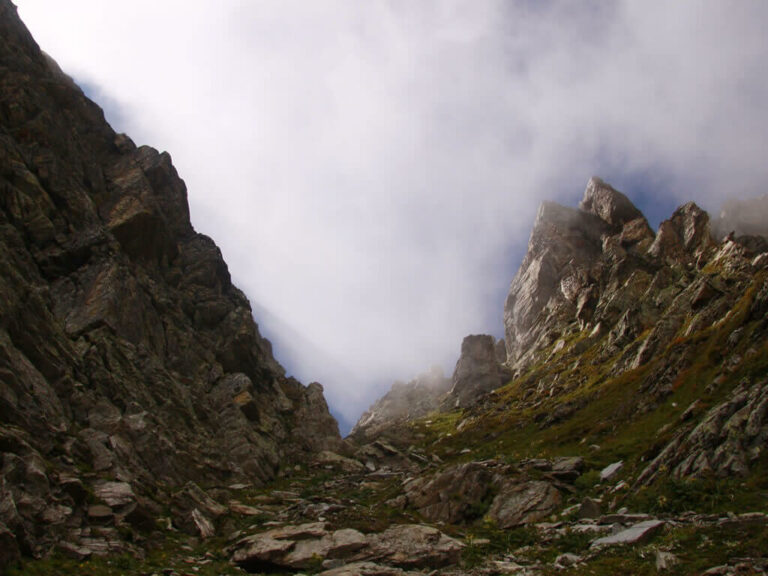 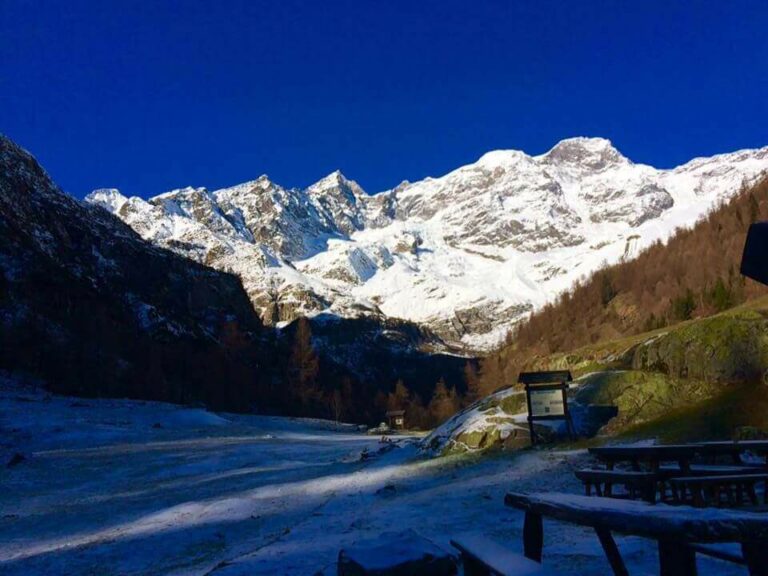 Know better the nature of the park 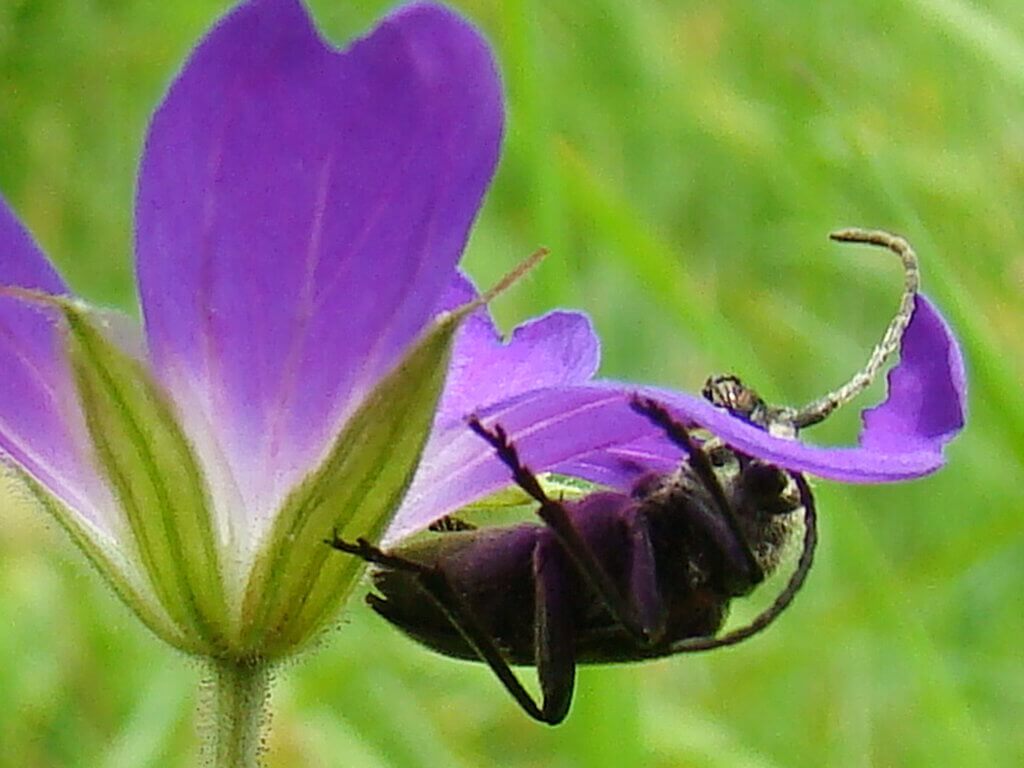 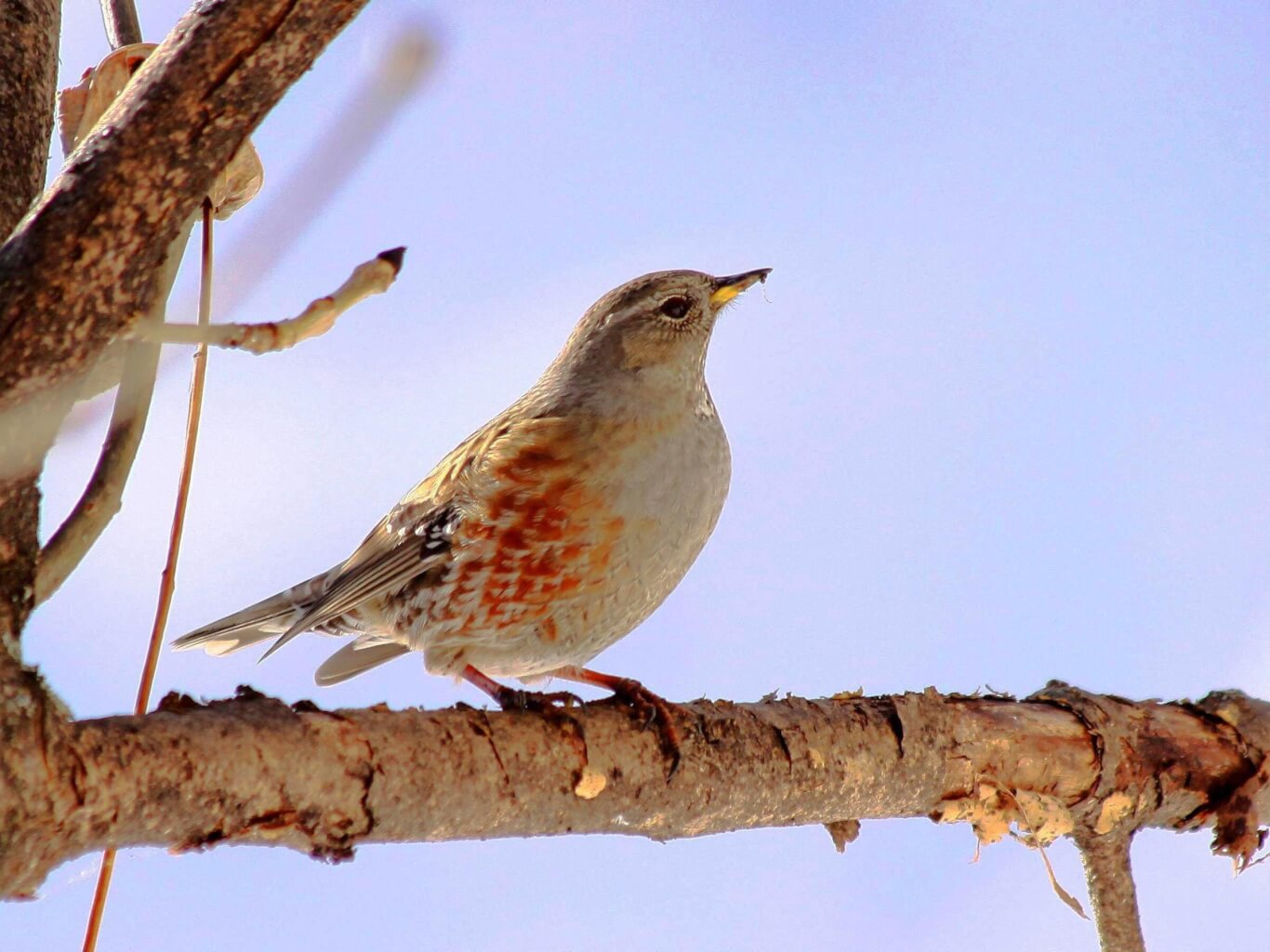 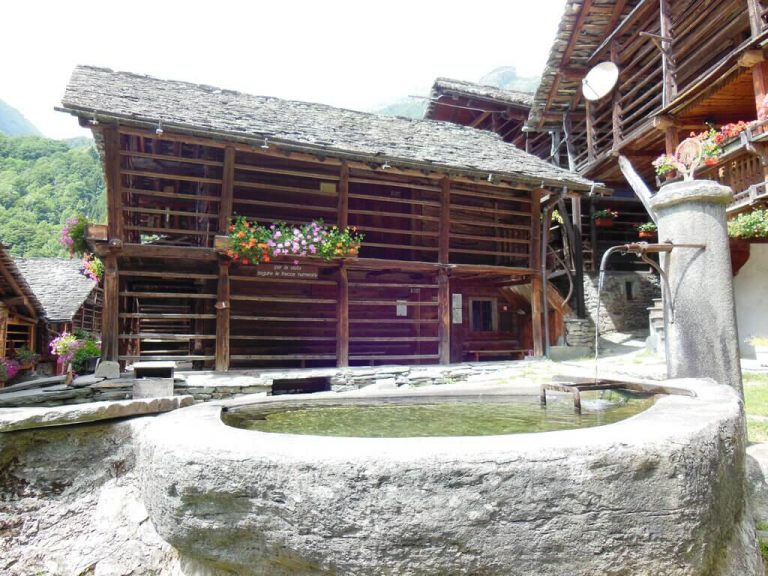 Alagna Valsesia is without a doubt one of the communes that draws the most interest and is the most visited by a greater influx of tourists and hikers. The Alta Valsesia Natural Park has erected a fully functional visitors center at Alpe Fum Bitz in Alagna at a height of about 1600m.
Other than serving the purpose of a practical information point for visitors, the structure which is open every day during the summer period and on reservation during other periods of the year is also used as an exhibition and information point with regards to the protected area and its management.
In the immediate vicinity of the Visitors Centre, The Alta Valsesia Natural Park has also created a botanical garden on a surface of about half a hectare. Here you can admire the main vegetal species which can be found within the protected area.

How to get there

The entrance to the Alta Valsesia Natural Park on the side of Alagna is a square called Piazzale dell’Acqua Bianca.
The tarred road that leads to the square is closed to public, but there is a shuttle service that connects Piazzale del Wold at the end of Main road 299 to the entrance of the Park.