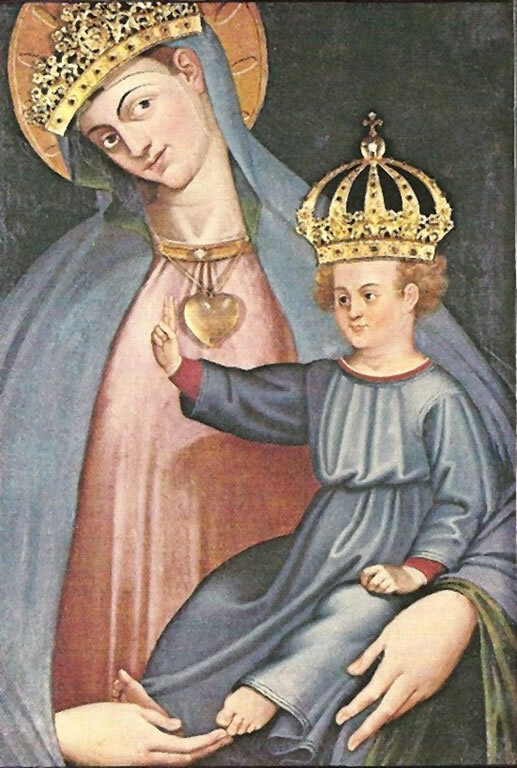 Reach Campertogno by car (13 km from Alagna). From Campertogno follow the path to Argnaccia, easy and well marked. Frist you meet the Madonna degli Angeli (15 m), than Madonna del Callone (30 min) and than the wonderful flat of Agnaccia (15 m). Walking fo other 30 min you reach the Cangello pasture.

A visit to Campertogno (13 km from Alagna) cannot be missed by art lovers. At the center of the village, past the stone bridge over the Sesia, in the hamlet Tetti, where the sixteenth-century oratory of San Marco is well worth the visit. It was painted by Orgiazzi and decorated with an artistic iron gate and an altarpiece of the ‘600. Leaving the hamlet on an easy trail flanked by 15 chapels all dedicated to Madonna and almost all of them painted by the brothers Avondo, you’ll reach the church of The Madonna of the Angels in 15 minutes.  It was built in 1686 on a primitive chapel dating 1481 and also has frescoes done by Avondo on the walls and ceiling.

After passing the houses of Selletto, following steep trail curves, you reach the chapel of Scarpia or ” of Visitation”, built in a square-shape, without apse graced with frescoes of the Visitation of St. Christopher and the Crucifixion with Saint John the Baptist . The trail continues in a beautiful beech forest and reaches, the church of The Madonna of Callone in about 30 minutes . The frescoes on the facade and interior are attributed to Avondo and those on the back wall are from the 17th  century. In 15 minutes, past the beech forest, you reach Argnaccia, once a village inhabited all year round, now it’s a resort. After the tiny pond, a road leads to the huts and to the chapel of the small village . The interior is rich with ancient frescoes (Madonna and Child, St. Francis, Santa Marta; the Trinity is depicted on the ceiling and the Annunciation on the outside. A cross was erected on the highest hill above Campertogno. In 30 minutes through disappearing birch and laburnum trees scattered in the meadows you reach Cangello. It is a mountain pasture with the Oratorio of San Bernardo with a round window above the door; the interior has a ribbed vault with pentagonal presbytery and the nave has a caisson(box) ceiling. The frescoes are ancient and rather primitive: the churchyard has a long stone seat and repeats a pattern already noticed in previous oratories .Some houses in the surrounding area have been built with log walls. On your way back the church of San Carlo Tetti is worth visiting. It was built on a summit to the right of the Sesia in 1600, flanked by the cemetery in 1836, the original floor slanting upwards and connecting the presbytery with three steps. The ” San Carlone ” on the apse outside looks over Campertogno. Antonio Orgiazzi decorated the nave in 1777/78, with the paintings of the Via Crucis . Back in the center of Campertogno, you must visit the parish church and the museum next to it. Here the monumental wooden altar of the ancient church is preserved as well as painted furniture, sculptures, ornaments, garments and memorabilia. Of particular interest is the model of the church that dates back to 1700, perhaps designed by Guarini. It roughly represents the present church, built to a design by Filippo Juvarra, then processed by Bernardo Vittone. Among the painters who painted the church are Charles Borsetti ( cup of the presbytery ), Lorenzo and Joseph Avondo (chorus), Pier Celestino Gilardi (Crucifixion). 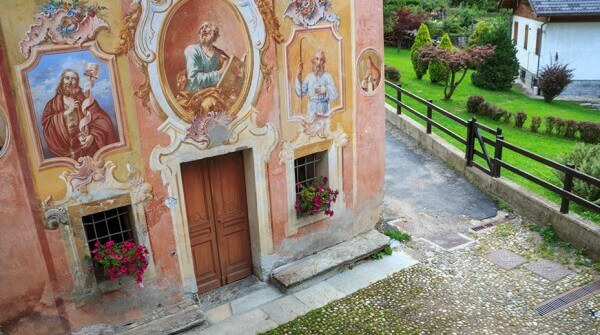 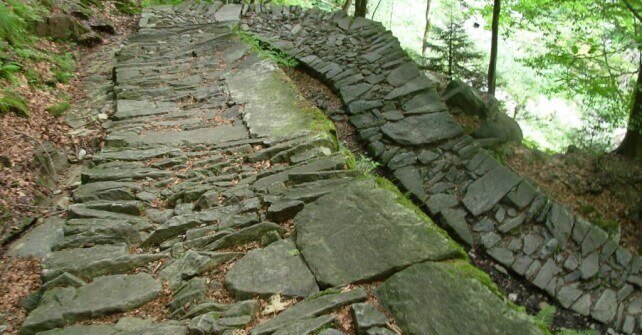 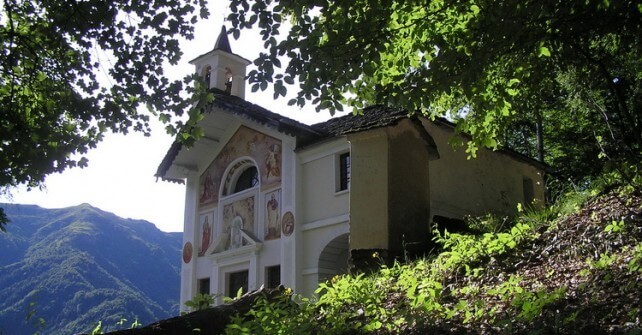 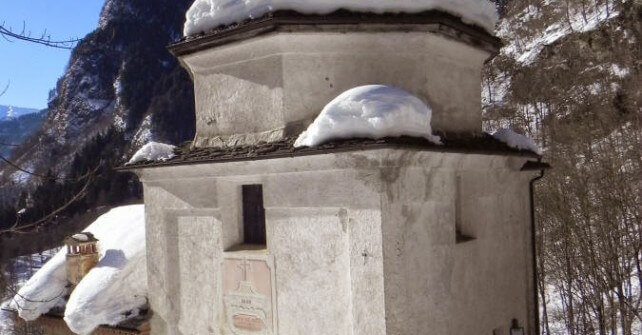 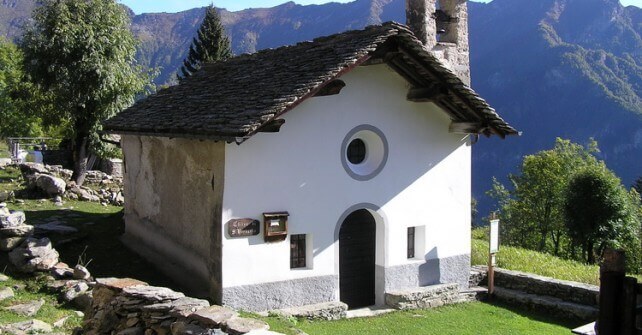 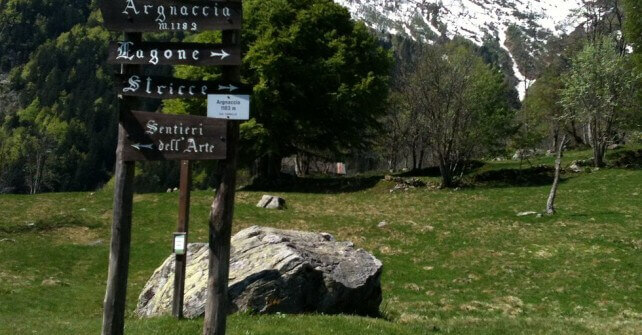 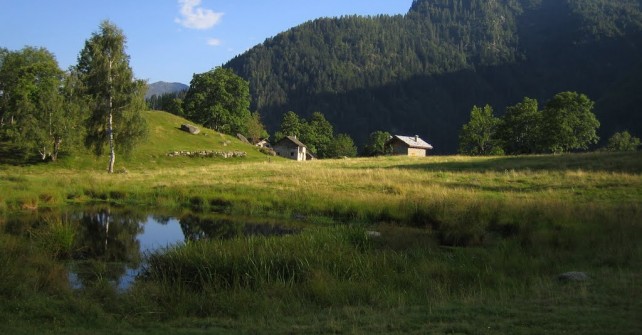 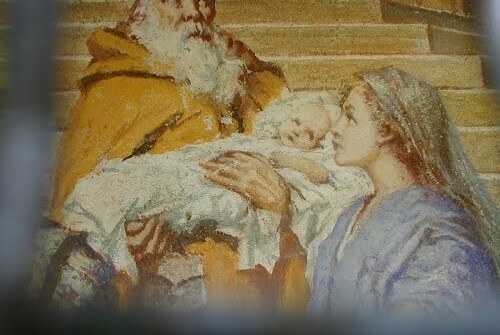 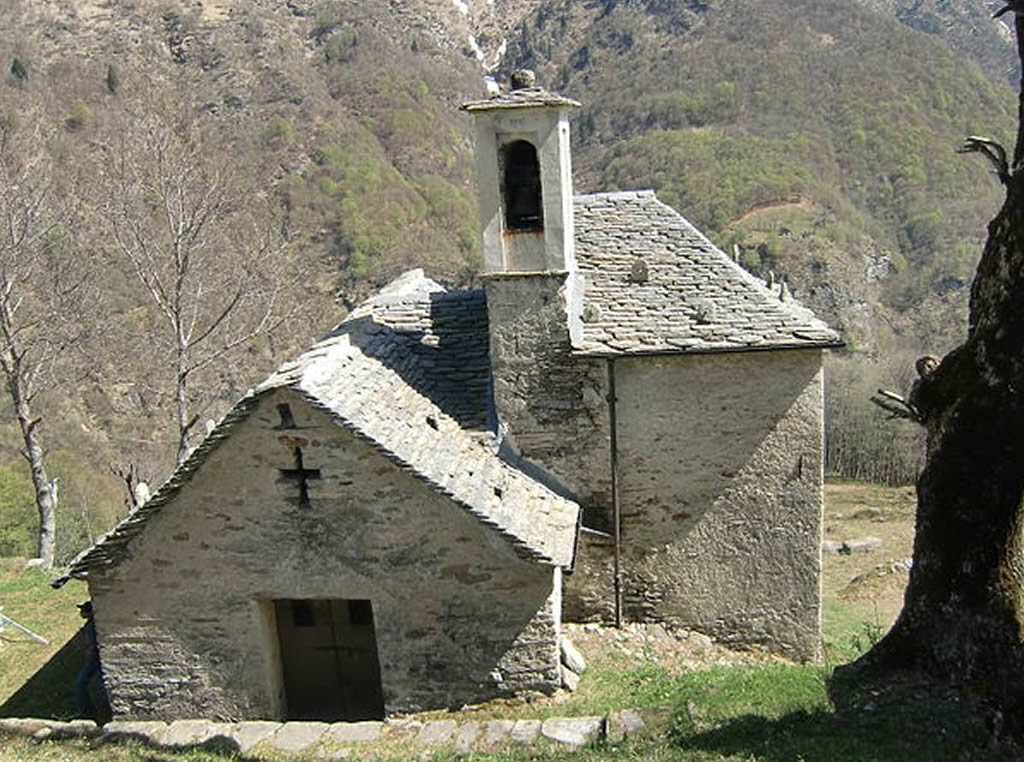 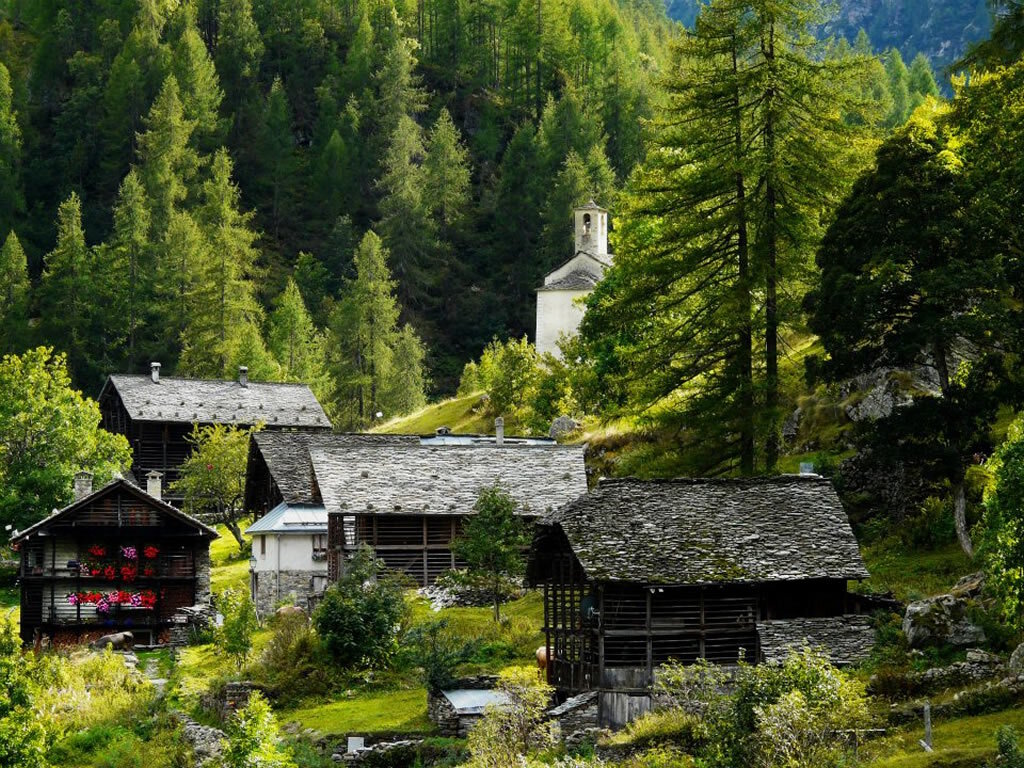 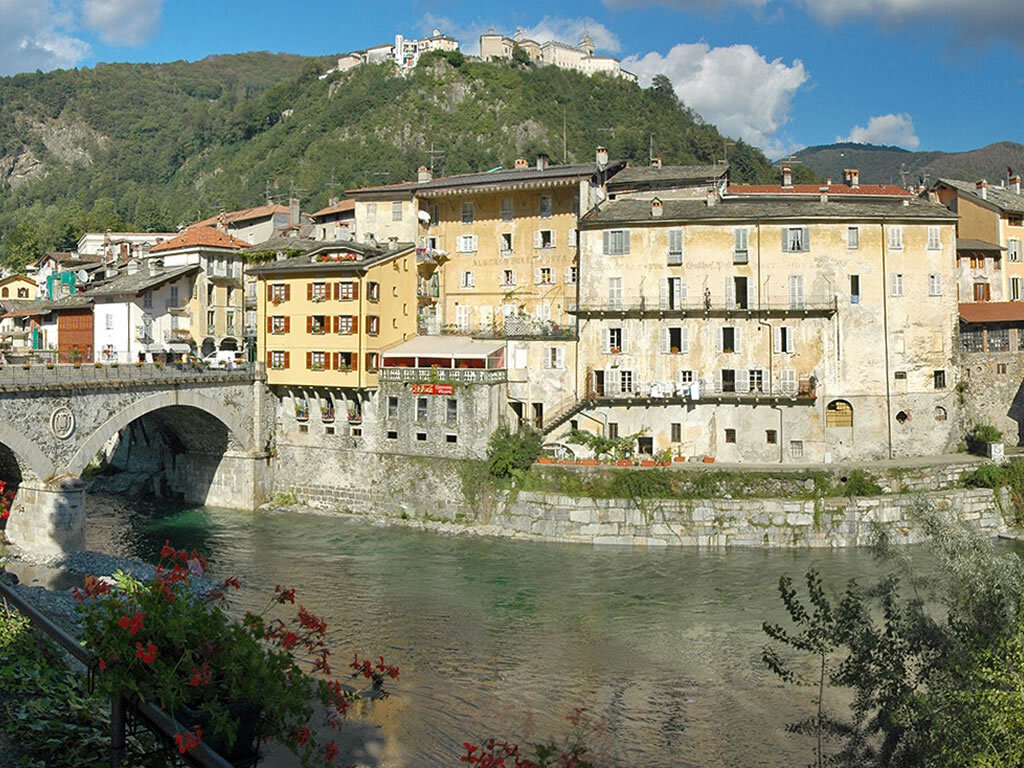